With over 20 teams made up of Walls personnel, clients and design teams there was a great atmosphere and after 10 rounds only 1 point separated the top two teams.

Being a Friday night the fun and frolics (for some at least!) continued well into the night.

The worthwhile cause was Blossom Ireland, http://www.blossomireland.ie/ and we were delighted that their representative Auveen Bell was there to tell us about the great work they do from their base in Raheny, Dublin 5.

0Shares
Previous PostUFO SIGHTING AT HILL OF TARA!Next PostWalls do a “Builders brew” for Alzheimer’s Society of Ireland 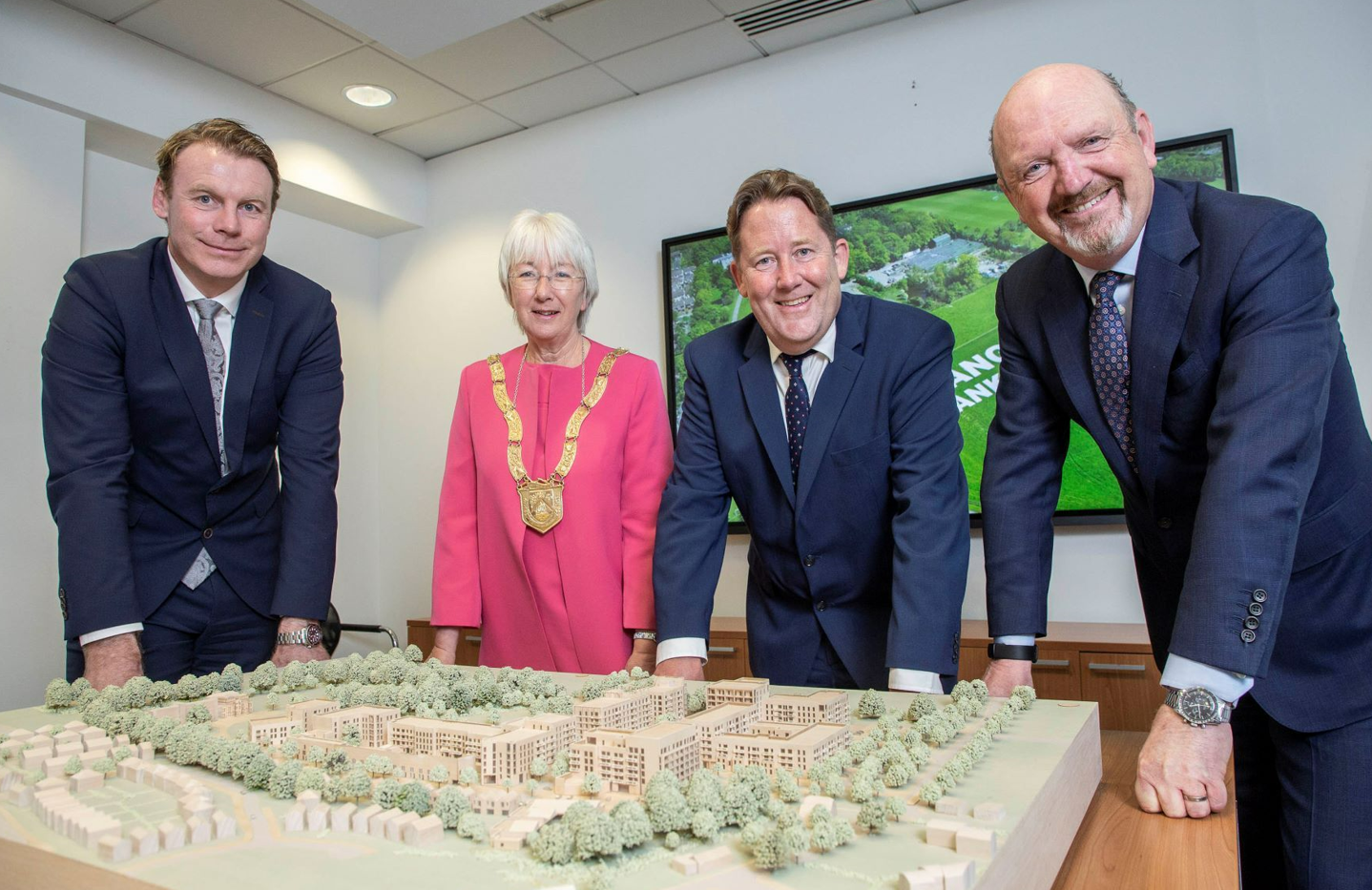