Walls Construction is an Irish owned building contractor operating nationally with offices in Dublin and Cork. The business was established by PJ Walls in 1950 and is today recognised as one of Ireland’s leading construction companies, with a reputation for quality and building excellence and customer service.

In 2015, the executive team, supported by private investors including members of the Walls family, acquired the company and this investor blend has enabled us to continue to expand the business. Critical to this growth is the strength of our clients and the relationships we have forged over the years with key subcontractor partners and other professionals.

We are proud of the experience of our leadership team and the skills and ability of our employees, both the construction teams with proven expertise in delivering projects, often to demanding timescales while meeting the highest quality standards, and our dedicated support personnel.

In all we do, safety is our main priority so that everyone on a Walls project arrives safe, works safe and leaves safe. We attract and retain a talented workforce whose skills are constantly developed through an investment in training and continuous professional development, and we have achieved accreditation and best in class awards in quality, construction performance and environmental building practices.

Since our foundation over 70 years ago, key to our success has been customer service, with a commitment to putting the needs of our clients first and realising the vision of their professional design teams. We acknowledge the trust and confidence they place in our hands, and we diligently protect their reputation and core values.

Finally, while our relationships are personal, where ideas are shared and problem solving is collaborative, our approach to managing projects to successful outcomes is always based on delivering value.

PJ Walls and Brothers Limited was incorporated as a company on the 23rd of March 1950, with registered offices on Glandore Road, off Griffith Avenue, Dublin 9.

Construction work started in the early 1960’s and was officially opened by An Taoiseach, Sean Lemass, in 1965. By 1970 Tynagh was the largest producing lead mine in Europe.

In 1965 Boeing announced its plans to produce a Jumbo 747 jet capable of carrying up to 400 passengers. This decision affected all of the major airports as new facilities were required to handle aircraft of this size.

In 1977, work started on the construction of the new Tralee General Hospital. Now known as University Hospital Kerry, it is the main hospital for Co. Kerry and is the third largest of seven acute hospitals in the HSE South Region.

On the 1st April 1986 Blackrock Clinic opened its doors as the first independent private hospital in Ireland. In 2014, 30 years after we started construction, we were selected to build a number of new facilities including an Intensive Care Unit (ICU) and Central Decontamination Unit (CDU).

The award-winning O’Reilly Hall, designed by renowned architects Scott Tallon Walker and situated beside the lake on the UCD campus, opened in 1990.

In the year 2000 our Head Office premises opened, the second building completed at Northern Cross. In the following years the Walls Group developed the Hilton Dublin Airport Hotel and a major mixed use residential, commercial, and retail development in this location.

Walls had completed the redevelopment of the original Point Depot in Dublin’s Docklands as an entertainment venue and in 2008 we managed its award-winning transformation to the O2 Dublin, now the 3 Arena.

This 40,000m2 8 storey building on Dublin’s Pearse Street incorporates biomedical, academic, commercial, and retail use together with 2 levels of basement carpark space and a new pedestrian link to the adjacent railway station and remains the largest single construction project undertaken by Walls.

In 2015 the executive team, supported by private investors including members of the Walls family, acquired the company. This investor blend, combining industry knowledge, experience, financial strength, and the Walls family heritage, provides a strong foundation for the growth and development of the company to 2050 and beyond.

The Central Bank of Ireland new headquarters building set the standard for the revitalisation of Dublin’s North Wall Quay between Spencer Dock and Dublin Port.  The project included the completion of the existing concrete structure with the addition of a floor at roof level, a new triple façade including a distinctive anodised, aluminium coat comprising triangular and square mesh panels and an award-winning internal fit-out.  With a total area of 29,000m2, the use of high-performance, long-life materials has created a sustainable and energy efficient building with a BREEAM Outstanding accreditation, the first office development in Ireland to do so, and a BER A2 energy rating.

Frank Kelly, Construction Director, has been elected as President of the Construction Industry Federation. Frank has been actively involved in the CIF for many years, including the Chair of the Safety, Health & Welfare committee, and he was previously President the Master Builders and Contractors Association.  His presidency, which is for a two-year term, is a personal honour for Frank and we are proud of his achievement and wish him well in his role, knowing that he will represent the Federation and Walls Construction to the very best of his ability.

We were proud to announce an update to our brand / visual identity and the launch of our new website! The new Walls logo keeps the same consistency as the old logo, and at the same time gives it a modern, fresh lift.

We’ve made some changes to our colours and updated our content to better reflect our rich history and our core values. What hasn’t changed is our commitment to building infrastructure and relationships since 1950.

Established over 70 years, Walls is one of Ireland’s leading building contractors

We are proud of the experience of our leadership team and the skills and ability of our employees, both the construction teams with proven expertise in delivering projects, often to demanding timescales while meeting the highest quality standards, and our dedicated support personnel.

Our relationships are personal, ideas are shared and problem solving is collaborative. Our approach to managing projects to a successful outcome is always based on delivering value. 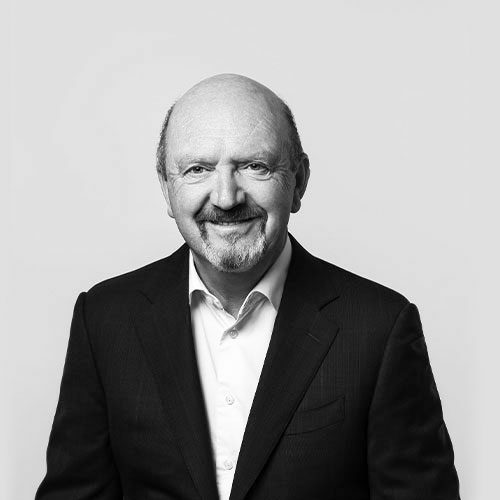 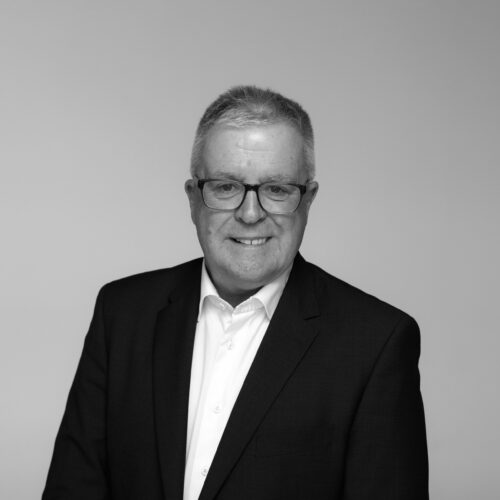 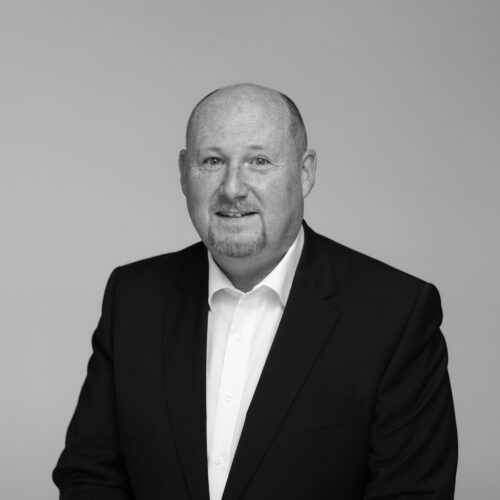 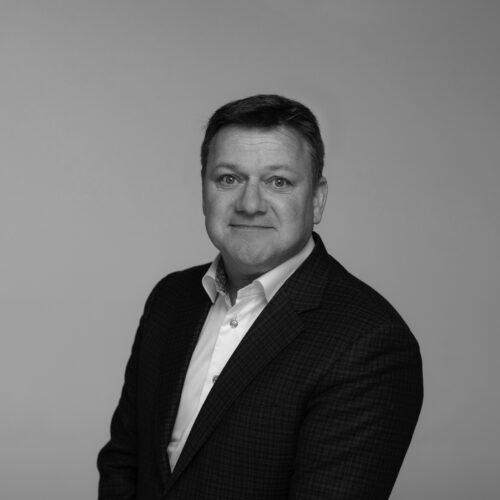 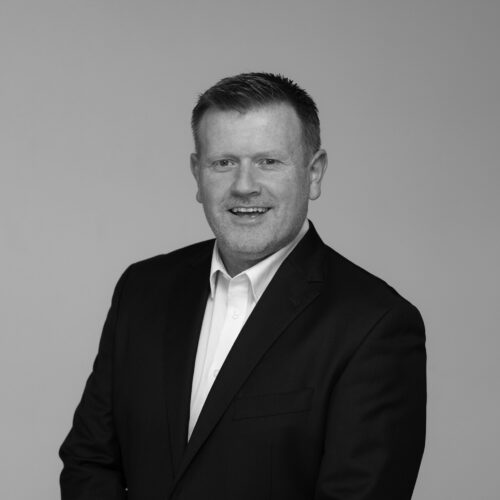 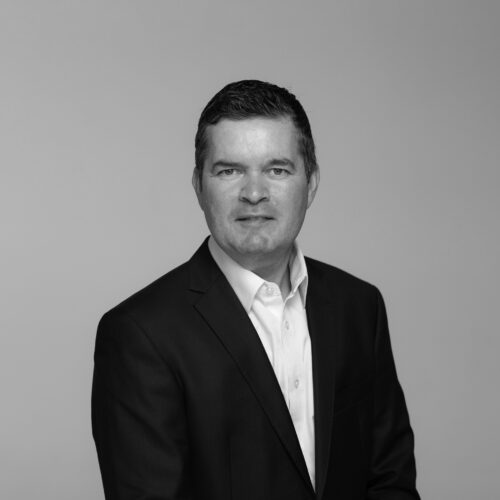 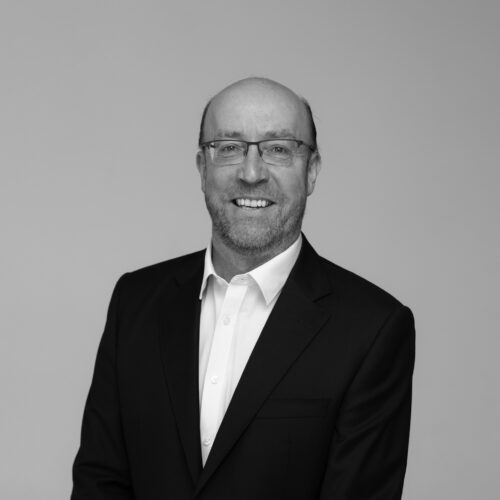 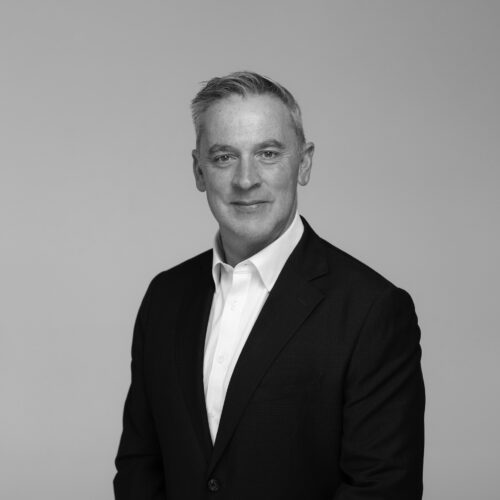 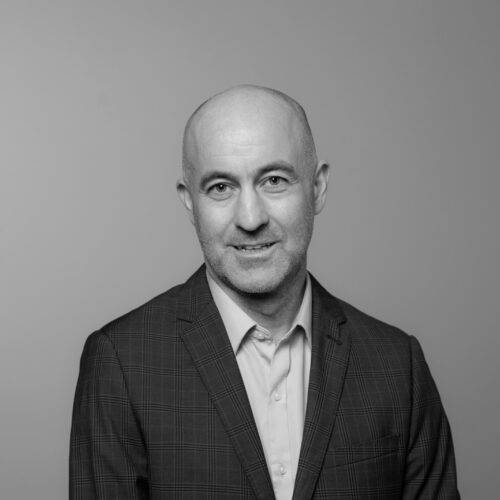 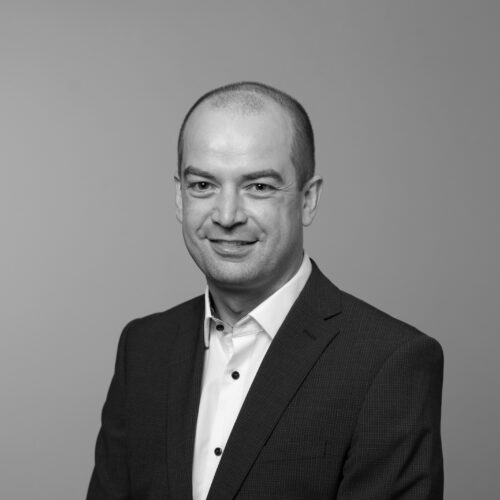 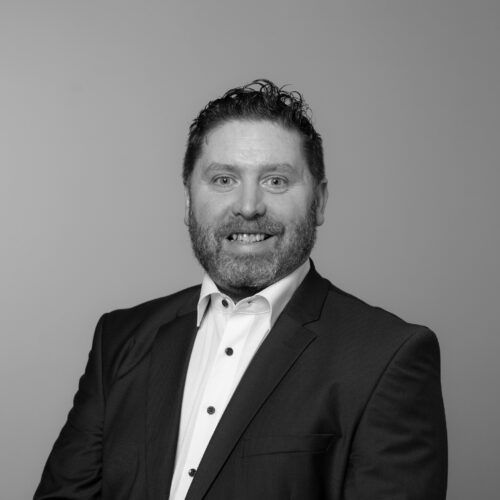 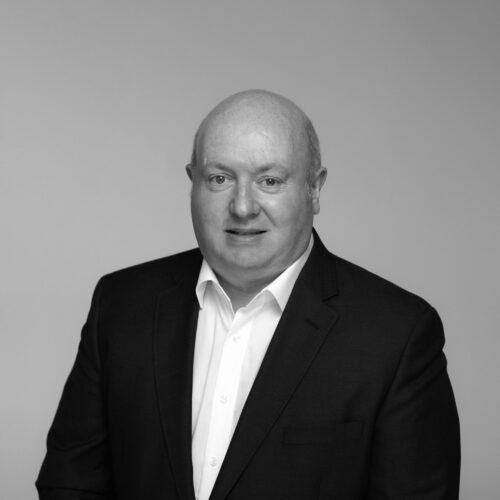 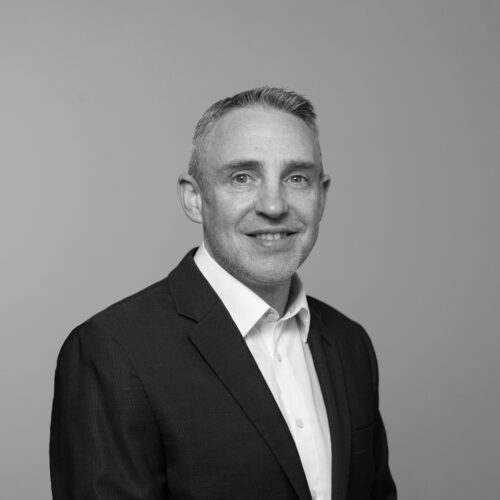 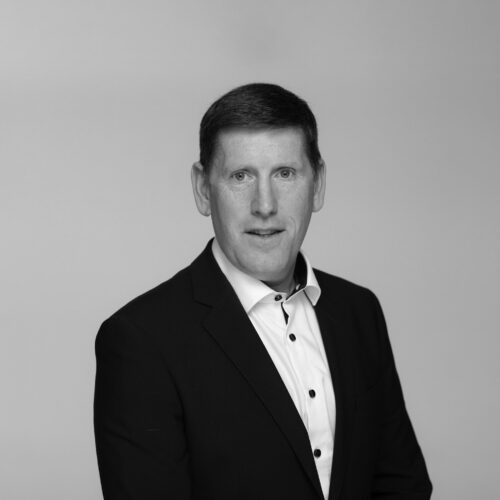 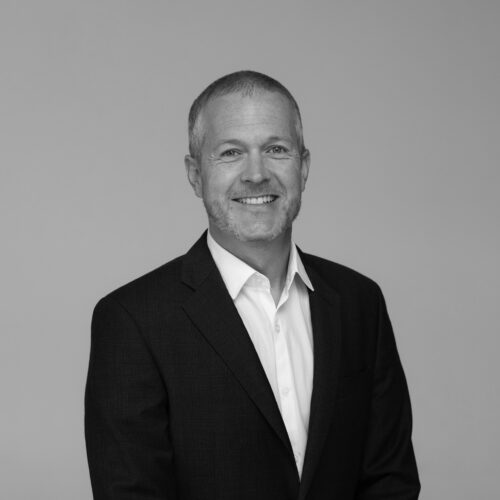 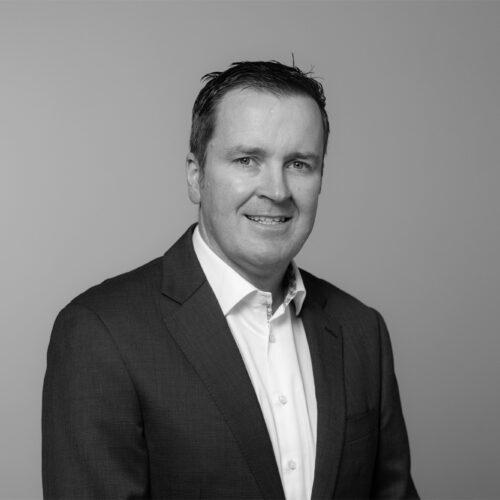 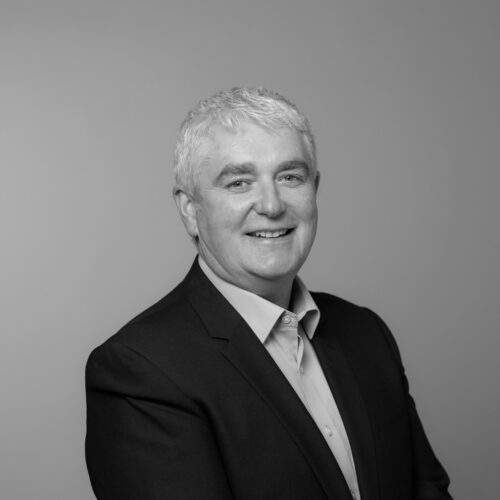 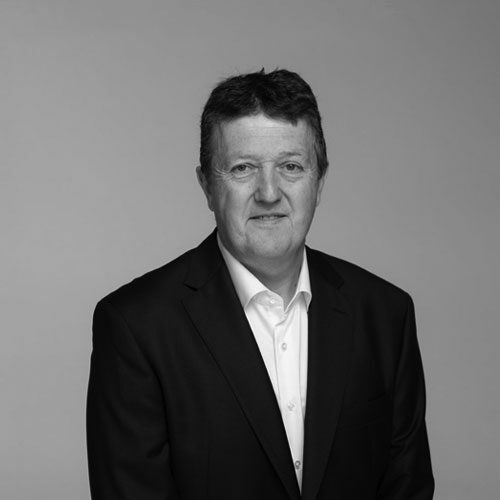 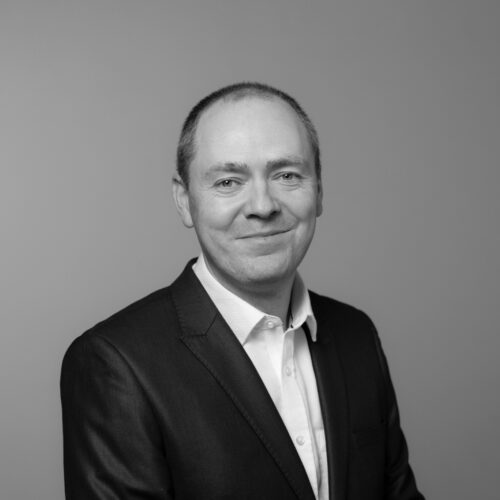 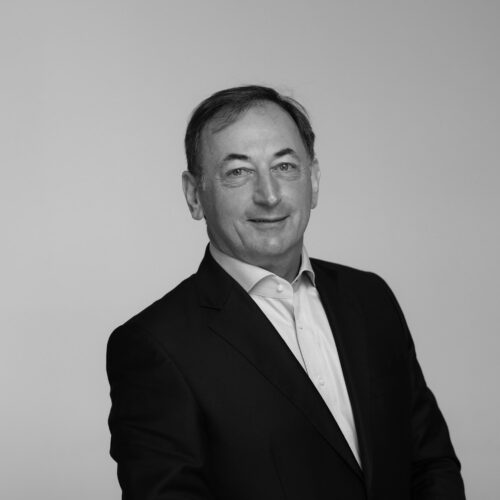 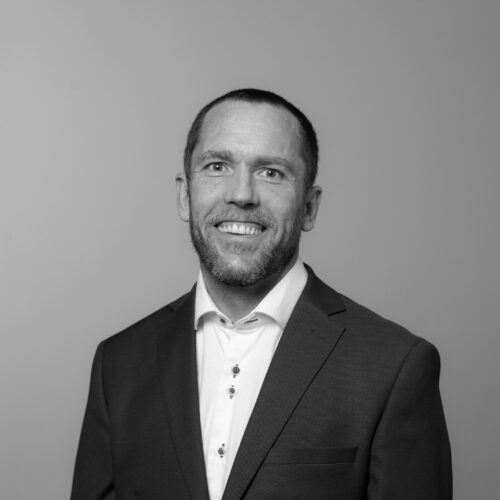 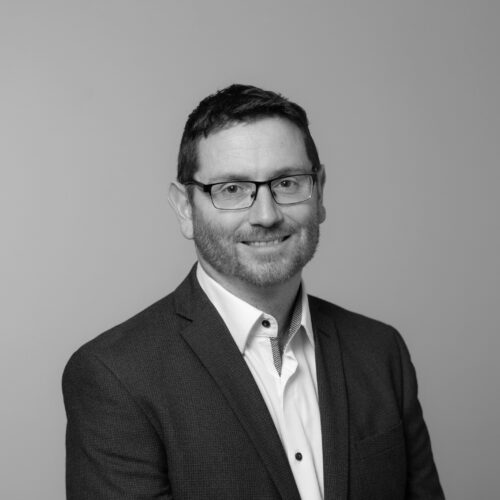 We have a bias for action and are accountable to our clients.

We work tirelessly to earn the trust and respect of our employees and stakeholders.

We manage our business to best protect the environment and the communities we work in.

We are flexible, innovative, and resourceful, while keeping things simple and people informed.

View All Our Projects

Claremont is a new residential development which will deliver 512 apartments, a 240 sqm creche, and over 2,600 sqm (28,000 sq ft) of retail space...
Current ProjectsData Centres

Work on Phase 1 has commenced on this Data Centre project, located on a 35- acre site on the M50 motorway...
Commercial

The Central Bank of Ireland

The Central Bank of Ireland headquarters on North Wall Quay is one of the most iconic building projects in Dublin City.

Building Our Future Together